Skip to Main Content
It looks like you're using Internet Explorer 11 or older. This website works best with modern browsers such as the latest versions of Chrome, Firefox, Safari, and Edge. If you continue with this browser, you may see unexpected results.

Welcome to the Archives and Special Collections at Washington College 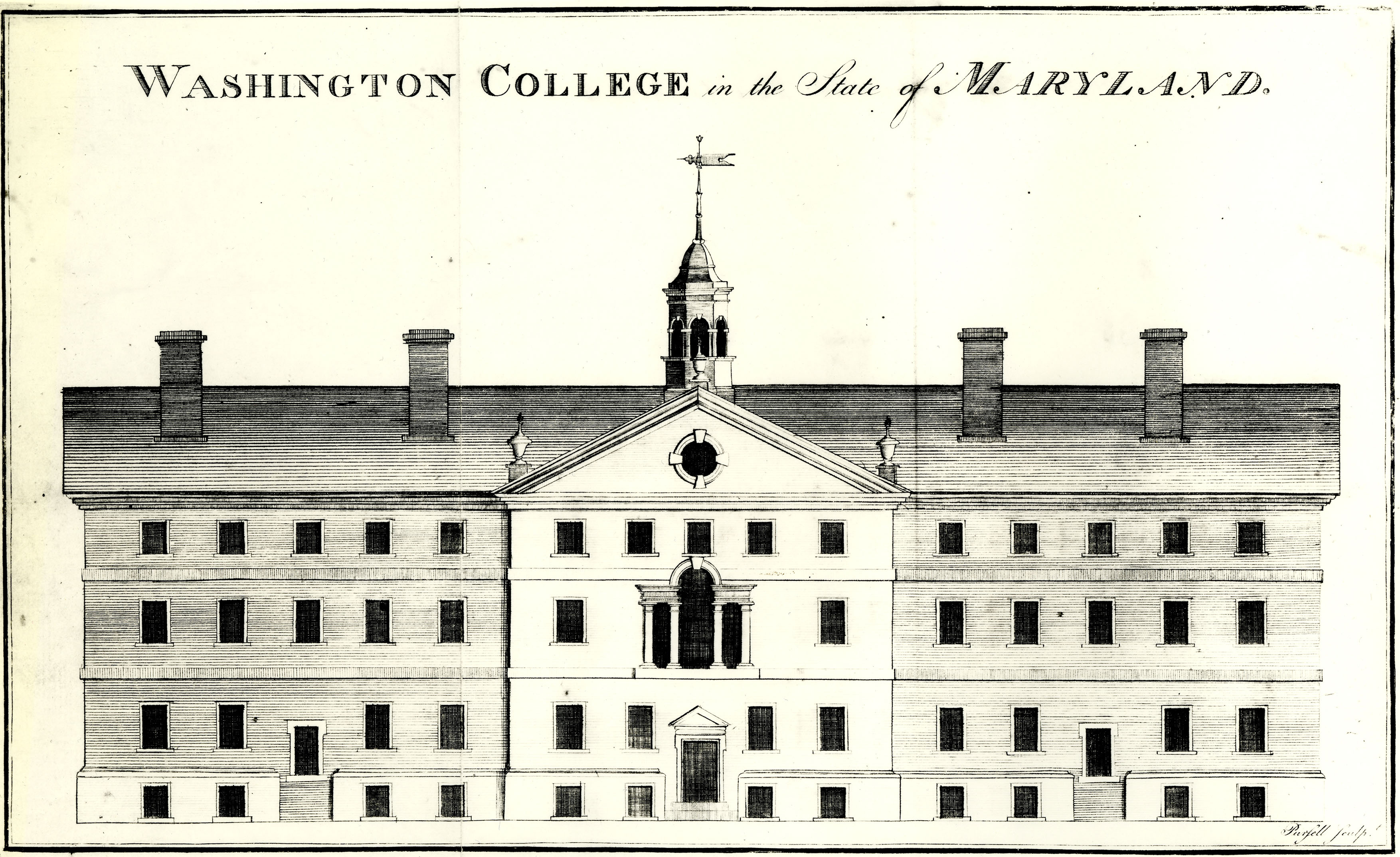 The Archives & Special Collections located in Miller Library house the College Archives, recording the history and operations of Washington College as well as related collections including alumni papers, faculty papers, club and organization records, artifacts, and ephemera. The special collections include the rare book collection with concentrations on descriptive travel, history with a focus on democracy, rhetoric and logic, and papers relating to the history of Chestertown and the Eastern Shore of Maryland.

The Washington College Archives & Special Collections is located on the ground floor of the Clifton M. Miller Library and is open to researchers by appointment only. You can make an appointment by contacting the Archivist.  Parking is located in the rear of Miller Library.

You can search our Archival holdings here and our Digital Archives here.

Washington College was chartered in 1782. But, it began as an academy for boys called the Kent County Free School, which was established by an act of the Maryland Assembly in 1723. The college has a long history of collecting and preserving primary resources. It is the first college founded in the newly formed United States, the first college in Maryland, and the country’s tenth oldest institution of higher learning.

Unfortunately, the campus suffered two fires, the first in 1827. Board minutes from Friday, January 12, 1827 read, “Yesterday evening about half past seven o’clock it was discovered that the College was on fire. The fire commenced among a parcel of corn blades belonging to Mrs. Sarah B. Blake and then in the cellar under the common hall. In a few hours, the whole building was destroyed.” In 1886, another account suggested the fire was unintentional and accidentally set by one of the students who went in the basement to get some fodder. Most records of the college were destroyed.

A second fire occurred in 1916 in William Smith Hall, which was only 9 years old at the time of destruction. The building housed everything central to running the campus and sadly lost biology, chemistry and laboratory equipment, display cabinets, over 500 books in the bookstore, 125 hymnals, filing cabinets, framed pictures and 3,500 volumes in the library. The building was rebuilt by 1918 at a cost of $76,000. Again, many of the records of the college had been destroyed. Due to the fires, most materials in the archives date from the 1916 period and beyond.

Faculty and other members of the Chestertown community have collected many of the materials in the archives to support their own research. Materials have been placed in the library for long-term preservation and wider availability.

The Miller Library Archives Collection was dedicated to the memory of Benjamin Kohl Sr., P’ 85 in 2012. 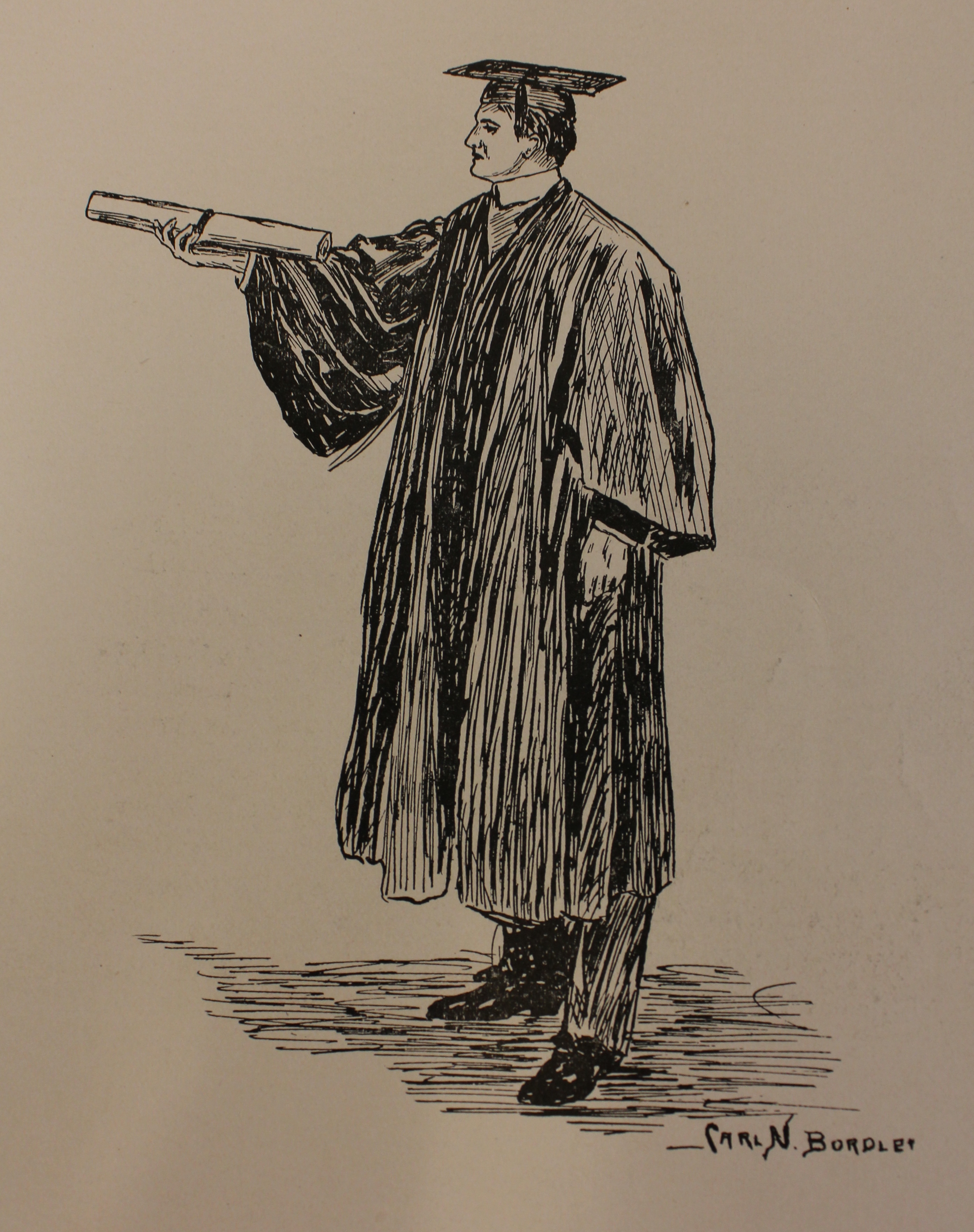 If you have any materials, objects, or items you are considering donating to Washington College Archives & Special Collections, please contact Lindsay Sheldon to discuss your potential gift. Articles related to the history of Washington College, Chestertown, Kent and Queen Anne's Counties, the Eastern Shore, and other Chesapeake Bay and Maryland materials are preserved and maintained in the collections.

Image from the 1909 Pegasus